Every body likes futuristic displays and art. Everyone loves to experience something that you can only experience once in a life time and changes with time to experience it all over again. Lumarca is on of the most amazing computer engineering projects and art forms there is.

Lumarca is a volumetric display made and conceived by Albert Hwang and Matt Parker. But what is a volumetric display? A volumetic display like Lumarca allows viewers to see three dimensional images and motion. Lumarca only requires a computer, a projector, and common materials found at most hardware stores. Its scale is limited only by the size of the projected image and your own ambition.

Lumarca can be considered a light sculpture made using a projector and a string to pull digital art on a screen into the real world. Lumarca creates three dimensional images that can be seen in the real world without using 3D glasses, headsets and without complicated technology like stereoscopic 3D. People view Lumarca from their perspective and it changes and warps from any angle you look at it from. People are encouraged to view Lumarca from different angles and perspectives to enjoy the whole sculpture and show.

Even if Lumarca may look like a giant screen saver display gone a bit over board, it is a project appealing to the coding geeks, exhibition designers and new media art enthusiasts amongst us for several reasons. It hints at some pretty exciting technologies and innovations to come in regards to realising the virtual world of technology. We may as well start saying hello to the increasingly holographic future of tomorrow.

Who are the creators?

Why and how did they make Lumarca?

They were inspired to bridge that gap between the virtual and the real and to go beyond simulation and “make something truly 3D”. Looking to the spatial masters of dance, interior design, theatre and architecture, Lumarca not only offers a new platform to tell stories on but also starts to address some really interesting spatial problems in regards to light, time and movement.

Lumarca features several different animations that demonstrate the power and flexibility of the art piece. Lumarca is also capable of supporting interactive content, from abstract to representational, from whimsical to dramatic, Lumarca challenges its audience to think of it not just as a work of art, but as a platform.

Lumarca was and still is an open-source and open-hardware art initiative and project since its inception. Lumarca allows for collaboration and iteration from artists all over the world. Dozens of Lumarcas of different scales, shapes, and resolutions have been developed not only by the artists who initially conceived of the project, but also by others taking their own approach. It is Albert Hwang and Matt Parker’s sincere hope that people continue to develop, improve, and innovate on Lumarca, demonstrating that it is not only a unique art experience, but a form of expression open to all.

In conclusion, Lumarca is a physics, coding and sensual experience. It makes the future that we imagined thirty to forty years ago seem so close and real.

What Is Black Friday? 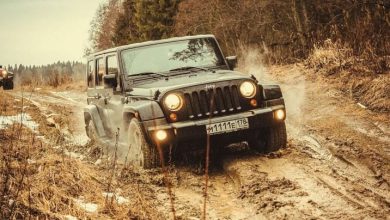 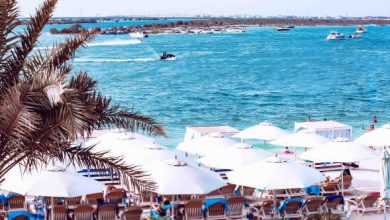 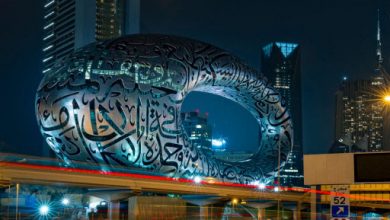 Museum of the Future Dubai 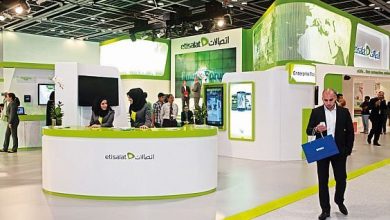 How to check balance in Etisalat UAE